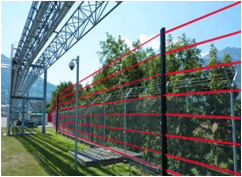 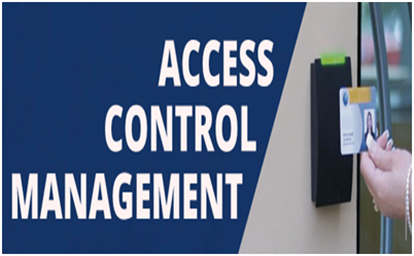 RFID and security systems naturally compliment each other.  RFID technology brings new capabilities to security systems, that were not available prior to the use of RFID for long-distance detection of RFID-tagged objects and people.  RFID can be integrated with essentially any security technologies, including:

Data from access control systems can be saved to the RFID tracking system database, updating the location of the person within the RFID software, based on identification by access control readers.  If the person is carrying RFID-tagged objects, and UHF or Active RFID antennas are positioned at a doorway, then the RFID database also updates the location of the objects detected to the person that opened the door and had the object on-their-person.

Virtual Doxx Corporation’s SmartTraxx RFID tracking system includes automated alert triggers, based on the locations at which RFID-tagged people and/or objects are detected.  Each ‘alert event’ changes the person and/or asset’s status to ‘ALERT” and creates an alert audit trail record in the database, including time/date stamp.  Video surveillance system time/date stamps can be reconciled against SmartTraxx ‘alert’ time/date stamps to identify person(s) of interest.  SmartTraxx can also be configured to save a pointer from the audit trail alert record to the video storage system, to the video from the camera in proximity of the security event, at the same time/date.

Intrusion detection systems cannot in and of themselves determine if detected people or objects, such as vehicles are known/authorized or unknown/unauthorized.  By personnel, vehicles and/or other objects being tagged with RFID, when people or objects are detected at a perimeter, the software can either trigger alert or ignore the event, based on the tags on the people and/or objects.

Traditional gating systems require security guard check, pin # entry, card swipe, biometrics or other ‘validation’ methodology, requiring vehicles to stop during the validation process.  With RFID technology, vehicles and/or persons approaching gates can be validated without requiring the person or vehicle to stop for validation.  SmartTraxx software displays vehicle and person photos, for redundant validation by security guards, where required.

RFID tags can also include hidden ‘duress’ button, enabling staff to alert security personnel if there is a problem, such as the vehicle having been ‘hijacked by bad guys’. 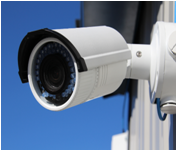 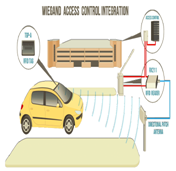